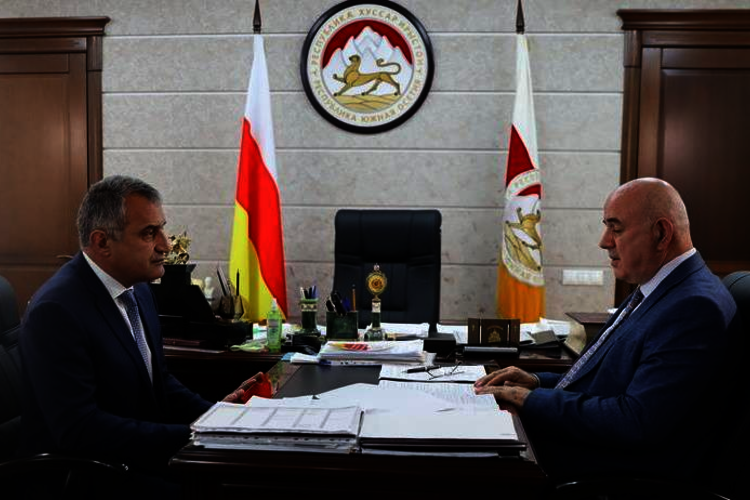 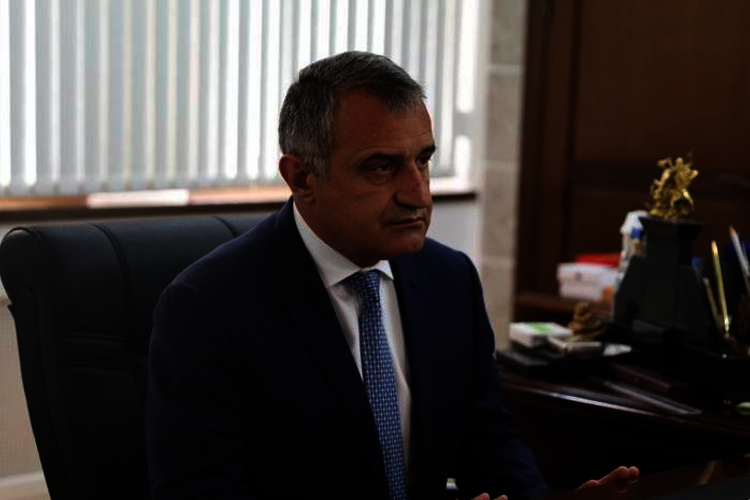 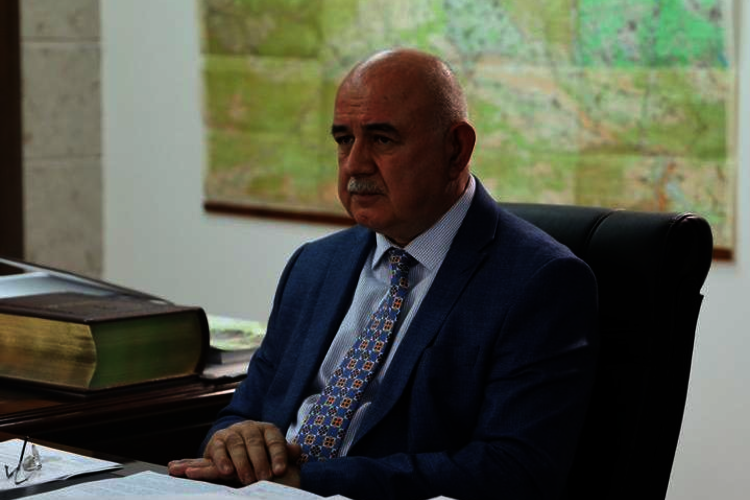 During the meeting, Dmitrii Medoev told the head of state about the results of his working visit to Italy and Turkey.

“The Ministry continues its work, expanding the field of activity. In the Italian Republic, at the invitation of the members of Parliament, the Foreign Affairs Committee, I visited Rome. There were substantial meetings that took place in parliament. We discussed the possibilities of bilateral cooperation between the Parliaments of our countries, public organizations and all kinds of areas of our interaction”, - the Minister said.

The President, in particular, was interested in the question of how known the situation of South Ossetia in foreign countries.

Dmitrii Medoev noted the great interest shown to the Republic of South Ossetia by the deputies of the Italian Parliament.

“I firmly stated that the position of our leadership is to fully condemn wars, military options, terrorism, and we condemn this everywhere and on our borders and the borders of other countries. Because it hurts peace at large. They were also interested in the format and framework of relations between our state and Georgia. We brought our international position, recalling also that we participate in the Geneva discussions where we openly declare our position”, - he said.

Dmitrii Medoev noted the great resonance of the meeting with members of the National Association of Italian Anti-Fascist Partisans and the meeting in parliament.

“At the end of our visit to Italy, information appeared that the Georgian side protested that we were received in the Parliament of the Italian Republic. There were special notes, documents that condemn our international events. But we know that we are on the right track. And I want to assure that the developed line on expanding international contacts will be continued in the future”, - he said.

Continuing the topic, the head of state stressed that the Georgian side will always prevent the world community from learning about the crimes committed by Georgia.

“Today the Republic of South Ossetia has the opportunity to express its position only at the platform of the Geneva Discussions. We are not given the opportunity to speak, for example, in the OSCE or in the UN, because the facts will be irrefutable. Definitely, the work must be continued and our international contacts expanded”, - said Anatolii Bibilov.

Dmitrii Medoev also said that he held a number of meetings with the leadership and the activists of the Ossetian diaspora in Turkey. According to him, the issues of cultural and humanitarian cooperation were touched upon.

During the meeting, the issue of simplified acquisition of Russian Federation citizenship by South Ossetian citizens was also discussed.

The President noted that the South Ossetian Foreign Ministry has done a great job in this direction and its results should be communicated to the people.

“It is necessary to inform the people of the procedure for obtaining Russian citizenship”, the President concluded.

On the passing of Candidate of Historical Science, Professor Yuriy Sergeevich Gagloity

On the meeting of the Minister of Foreign Affairs of the Republic of South Ossetia D.N. Medoev with Rector of the Abkhaz State University A.A. Gvaramia