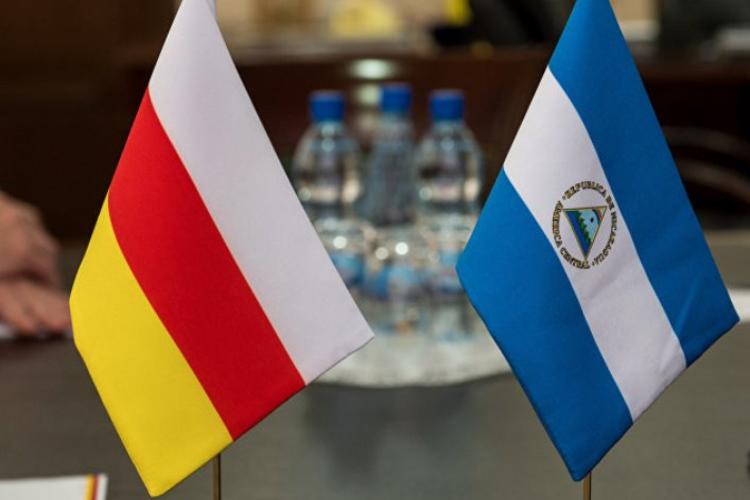 On September 15, the Republic of Nicaragua celebrates its main national holiday, Independence Day.

The congratulation, in particular, says:

200 years ago, on September 15, 1821, the Act of independence of Central America came to force, according to which Nicaragua, after long years of colonial oppression, became a sovereign country.

The events of the next many decades tested the country for strength, but the irresistible desire to implement the national idea of freedom and independence, the cohesion and special character of the people of Nicaragua became the driving force that to this day is the basis of the country’s successes and achievements on the path of internal and external development.

Today Nicaragua is a sustainable model of political and socio-economic development, pursuing a consistent, forward-looking policy to build up close interaction with international partners on key elements of regional and national security.

South Ossetia respects the choice of the national development path by the people of Nicaragua, they are grateful for many years of friendship, support and constructive interaction at all international platforms.

Your Excellency, noting with satisfaction the high level of interstate cooperation, I am convinced that the friendship and mutual trust that have developed between our countries are a solid foundation for further expanding of bilateral dialogue, strengthening of political union and humanitarian partnership for the good and in the interests of our peoples.

Dmitrii Medoev also sent a congratulatory message to the Ambassador Extraordinary and Plenipotentiary of the Republic of Nicaragua to the Republic of South Ossetia, Ms. Alba Azucena Torres Mejia.