On the participation of Dmitrii Medoev, the Minister of Foreign Affairs of the Republic of South Ossetia, in the event, organized by the International Department of the Communist Party (IT) in Turin 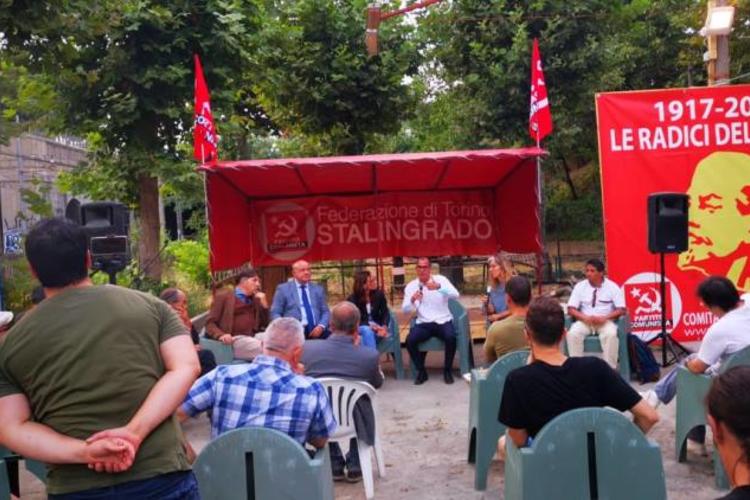 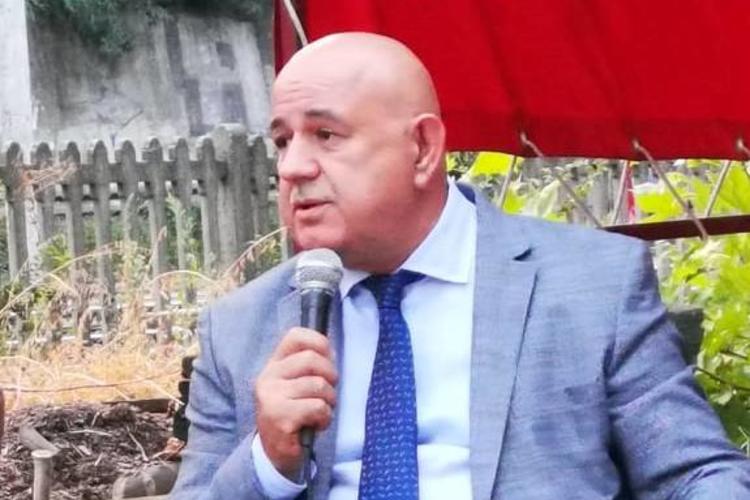 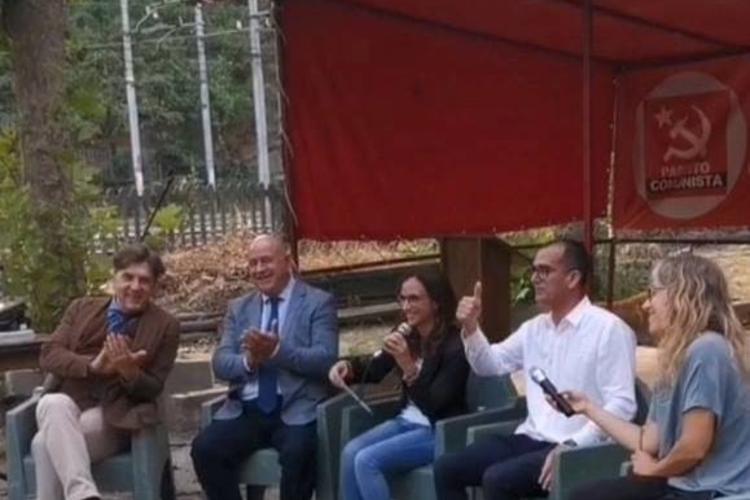 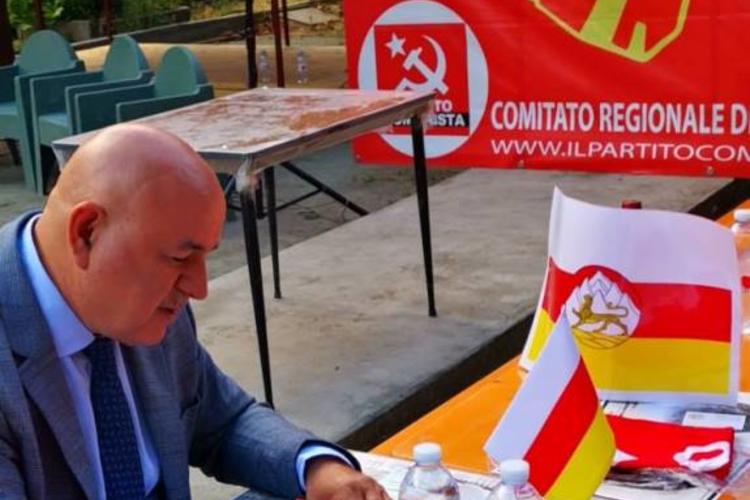 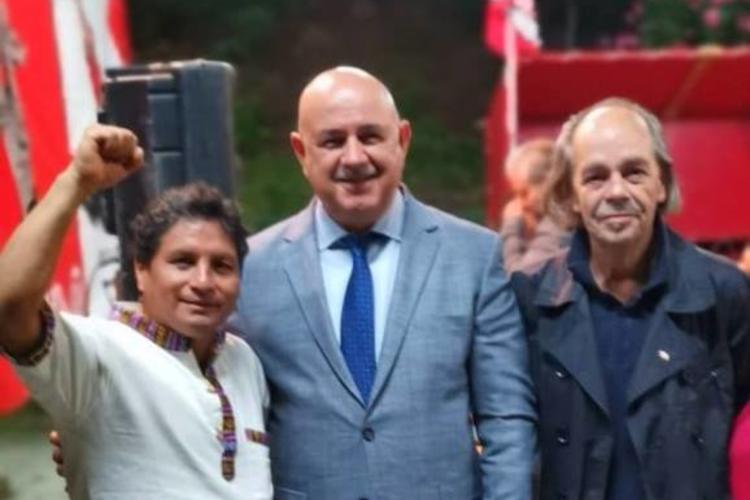 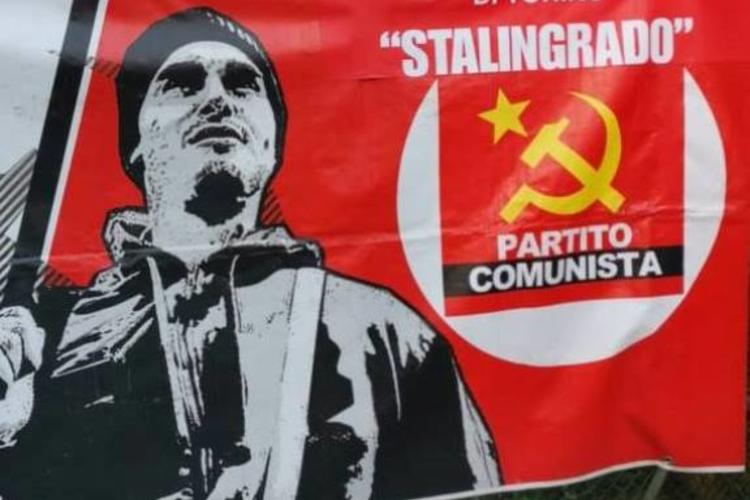 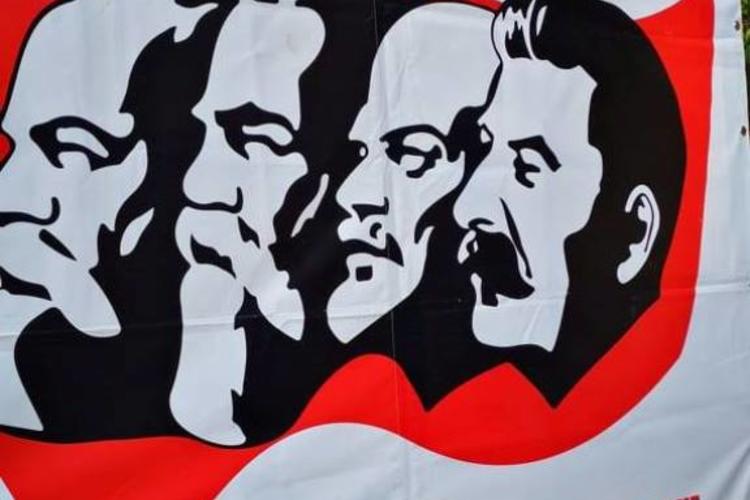 These days the South Ossetian Foreign Minister Dmitrii Medoev is on a working visit to Italy.

On September 4, following the invitation by the International Department of the Communist Party of Italy, Dmitrii Medoev took part in the event organized by the Department in the Federation of Piemonte. The event was held in framework of the annual regional congress of communists in Torino.

The event, which purpose is promotion of the expansion and strengthening of ties between friendly countrie was dedicated to the analysis of the current international situation.

Officials from a number of countries accredited in Italy also attended the conference.

During the event the participants, in particular, discussed issues related to the role of the EU in international relations, as well as possible scenarios for the future world order: a gradual transition from a unipolar world to a multipolar one.

The conference was moderated by the Communist Party candidate for mayor of Turin Giusi Di Cristina.

The audience was addressed by a representative of the National Political Party Peru Libre in Italy Elmer Michem Vasquez, the Consul of the Republic of Cuba in Turin Llanio González Pérez, the Representative of the Ministry of Foreign Affairs of South Ossetia in Italy Mauro Murgia.

In his speech the Minister of Foreign Affairs of South Ossetia Dmitrii Medoev expressed gratitude to the Italian side for the invitation. On behalf of the Ossetian people and on his own behalf he thanked Italian citizens for their support and solidarity on these mourning days, when the whole Ossetia mourns those killed in the beastly terrorist attack in Beslan, especially noting that commemorative actions were also held in many cities of Italy, where memorials were erected and squares were named in memory of the children of Beslan.

The Minister also touched upon important aspects of state building in South Ossetia, made a brief excursion into the history of the struggle of the people of South Ossetia for independence, spoke about the events of August 2008 - the most difficult period in the modern history of Ossetia, which ended on August 26, 2008, when the Republic of South Ossetia was officially recognized by the Russian Federation.

The Foreign Minister stressed that the Russian Federation is the main and the most important partner and ally for South Ossetia.  Over the past years full-fledged relations, based on a strong legal base, numbering more than 100 agreements of various levels, covering all areas of interaction, have been established between the states.

Dmitrii Medoev spoke about the threats which the Republic is facing today, having stressed the important role of the Russian Federation in ensuring the security of South Ossetia.

Dmitrii Medoev touched upon the topic of the epidemiological situation in the world - the coronavirus pandemic, which has become a serious challenge, the humanity is facing in the 21st century. The Minister emphasized that the whole world must unite to confront this threat and noted the importance of vaccination in the context of stabilizing the situation.

Before the conference Dmitrii Medoev held meetings with the leaders of the Italian Communist Party, as well as with the Secretary of the regional branch of the Piemonte Party of Communists Giovani Mereu, during which issues of mutual interest were discussed, including those related to cross-party cooperation.

On the margins of the conference the Minister of Foreign Affairs of South Ossetia also met with the representative of the National Political Party Peru Libre in Italy Elmer Michem Vasquez, at which, in particular, the recent elections in Peru and the prospects for cooperation with the new government of the country were discussed.

On September 5, the Minister left Turin for Verona, where a meeting with members of the Association for Cultural and Business Cooperation “Veneto-South Ossetia” is planned to be held.

In his trip the Minister is accompanied with Mauro Murgia, the Representative of the Ministry of Foreign Affairs of South Ossetia in Italy.