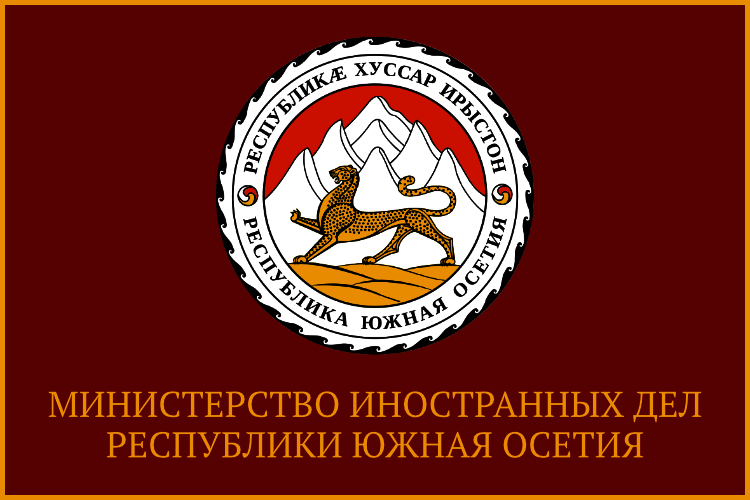 On August 4, representatives of the United States, Great Britain, France, Estonia, Ireland, Norway and Albania in the UN put forward a demand for the Russian Federation to withdraw its armed forces from the territory of the Republic of South Ossetia and the Republic of Abkhazia and revoke the recognition of their state independence.

This is not the first time such calls have been made, having long assumed the character of ritual incantations accompanied by demagogic discourses about territorial integrity, regional security, human rights, refugees and fundamental democratic values. These demands are most irresponsibly supported by countries that are very far from regional problems, but use the current political environment. Or, which is much more dangerous, they come from states pursuing their own interests in destabilizing the regional security system in the South Caucasus and deliberately providing Georgia with political support, despite the status of the most unstable and incapable of negotiation state in the region, deserved by many years of squabbling of the Georgian elites.

The question of what result the authors of such claims would like to expect should be left rhetorical.

It is necessary to remind again that the recognition by the Russian Federation of the state sovereignty of the Republic South Ossetia and the Republic of Abkhazia, which actually existed since the beginning of the 90s of the XX century, took place only after Georgia’s armed aggression against South Ossetia in August 2008, when Georgia launched a large-scale army operation using weapons of mass destruction, including those of an indiscriminate nature. The political act of recognition of the states of the Republic of South Ossetia and the Republic of Abkhazia, as well as their appeal to the Russian Federation with a request to deploy Russian troops to protect their territory and citizens, undoubtedly, fully and completely corresponds to generally accepted norms of international law.

However, the “collective West” prefers not to notice these facts. Moreover, on the eve of the 13th anniversary of the tragic events of August 2008, absolutely cynical demands are heard within the walls of the UN for the withdrawal of Russian troops from the territory of South Ossetia and Abkhazia, the presence of which is the only but very serious factor holding Georgia back from new military adventures. There are no other effective guarantees of security for South Ossetia and Abkhazia and their citizens, the preservation of peace and stability in the region, especially against the background of the fact that Georgia, incited by “friends”, primarily the United States, never forgot plans for military revenge and capture of somebody else’s territories, and official Tbilisi over past 13 years has been evading in every possible way from undertaking obligations on the non-use of force or the threat of force against neighboring states.

This is the real state of affairs, which in the minds of the “collective West” cannot fit into a simple and convenient picture of the world and therefore, according to weird logic, cannot be recognized.

Perhaps, it is the deliberate disregard of objective reality and the obvious application of double or even triple standards in the international arena by the countries of the so-called “collective West”, whose representatives regularly replace as moderators of the Geneva discussions from the UN, EU and OSCE, is the reason for the extremely low efficiency and effectiveness of this international negotiating platform, the main task of which for more than fifty rounds continues to be the development of measures to ensure the security of the Republic of South Ossetia and the Republic of Abkhazia.

Protest against the EU decision on non-recognition of Russian passports issued in territories of South Ossetia and Abkhazia, organized in Rome by the Official Representative of the South Ossetian Foreign Ministry in Italy

Comment by the MFA of the RSO in connection with the decision undertaken by the EU on non-recognition of Russian passports issued in the Donetsk and Lugansk People’s Republics, Zaporozhye and Kherson regions, South Ossetia and Abkhazia