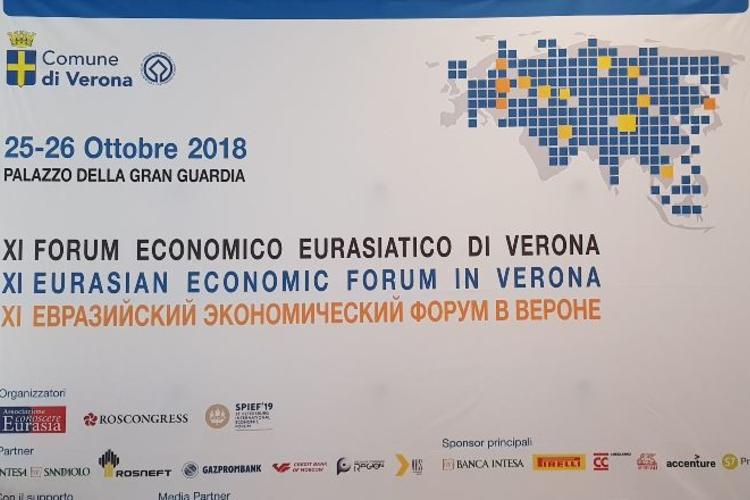 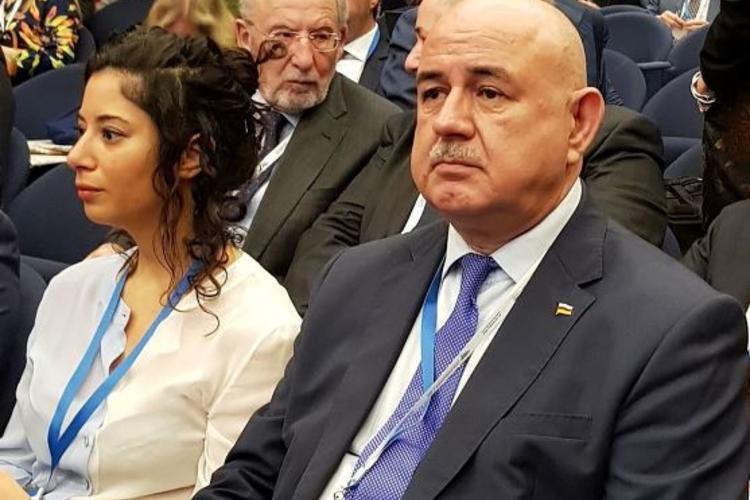 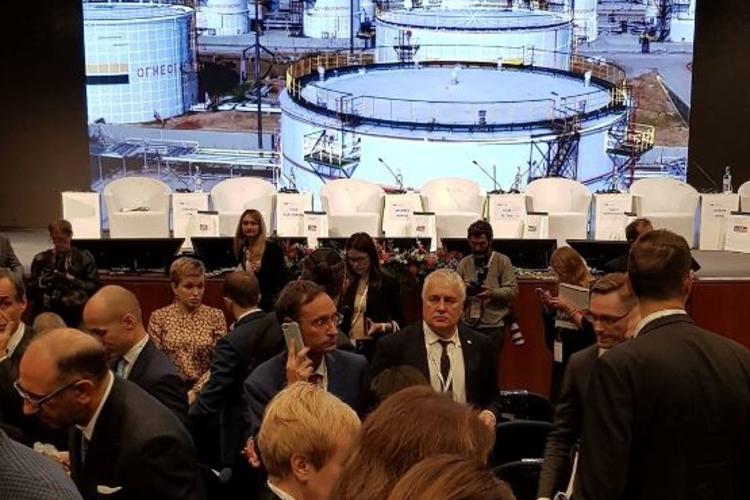 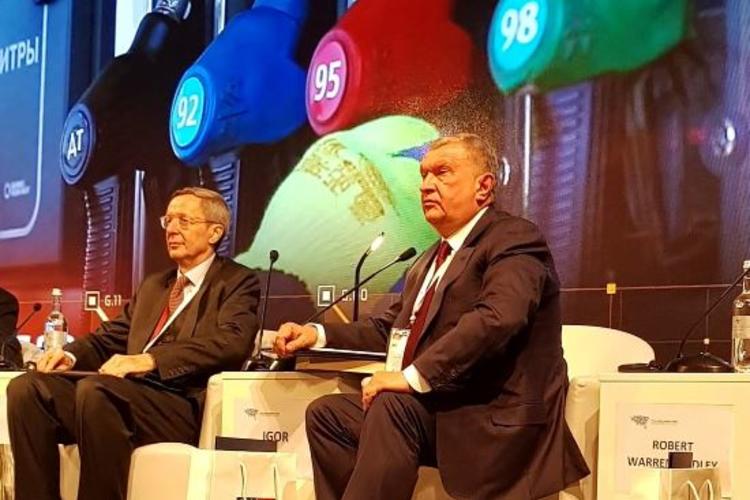 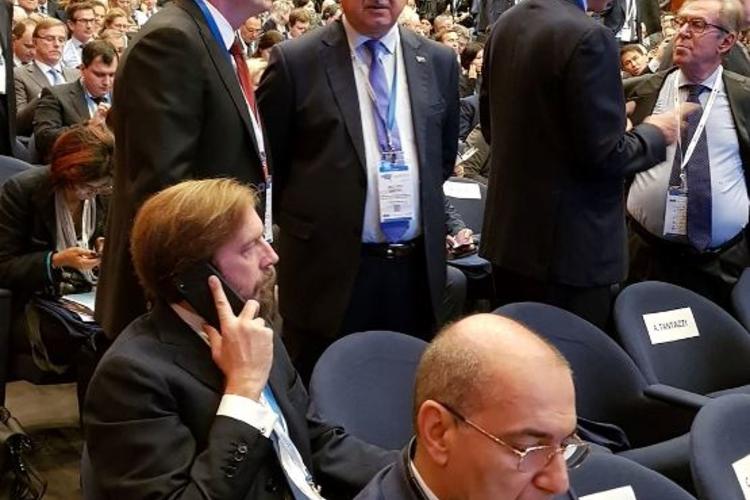 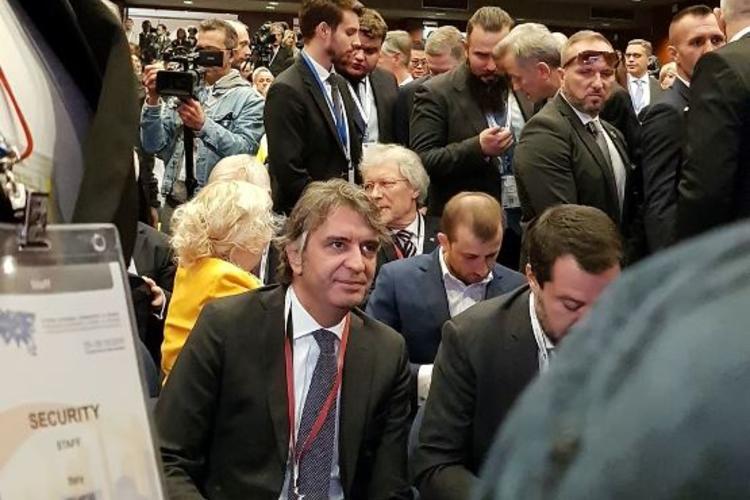 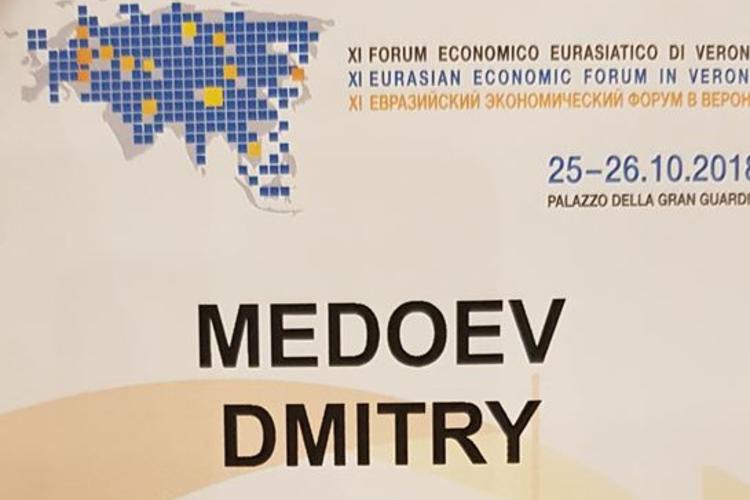 The XI Eurasian Economic Forum in Verona, in which the South Ossetian Foreign Minister Dmitrii Medoev is participating, has opened on October 25.

The Forum is organized by the Conoscere Eurasia Association, the Roscongress Foundation, and the St. Petersburg International Economic Forum with a financial support of Banca Intesa and Intesa Sanpaolo Group.

The main theme of the Forum is the development and strengthening of economic confidence and business diplomacy from the Atlantic to the Pacific.

Interior Minister of Italy Matteo Salvini made speech at the opening ceremony of the Forum.

The Chief Executive Officer of Rosneft Igor Sechin read the welcome address from President of the Russian Federation Vladimir Putin to participants and guests at the Forum.

"The Forum has earned its authoritative position in international political, expert, and business circles. The diversity of its participants makes it possible to hold grounded discussions of a wide range of often very complex issues on the Eurasian agenda," the address reads.

"The theme of this meeting 'Economics of trust and business diplomacy from the Atlantic to the Pacific' is highly relevant. It reflects the growing need for broad international cooperation in trade and economic relations, in the financial sector, the energy sector, in technology and other areas, which should be free from artificial barriers and obstacles such as sanctions and unfair competition. I would like to confirm that Russia is open to constructive cooperation with all partners on the Eurasian continent.

I am convinced you will have interesting and efficient discussions and the ideas and offers you share would be implemented.

I am wishing you success and all good things”.

The agenda of the Forum includes discussions on development of the trust-based economy from the Atlantic to the Pacific, ensuring the energy security of Greater Eurasia, introduction of advanced innovations in the agro-industrial sector and the activity of financial institutions in the new geopolitical environment.

The Forum is set to continue till October 26.